Vasectomy: where does the seed go? 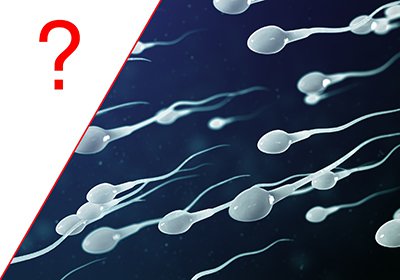 What happens with sperm after a vasectomy?

In fact, the answer is simple. The body has a physiological mechanism for the formation of sperm and its splitting. For example, if a man is not sexually active (there are no ejaculations), sperm is produced, then mature sperm are cleaved and absorbed by the membranes of the cells of the epididymis: first, into the intercellular fluid, and then into the venous bloodstream.

If you look in more detail, the following happens.

When the vasectomy is completed, sperm cannot leave the body through the penis. Sperm are still produced by the testes, but they are soon broken down and absorbed by the body. Most of the fluid is absorbed by the membranes of the epididymis, and the bulk of the solid is broken down by reacting macrophages and reabsorbed (excreted) through the bloodstream. Sperm, before leaving the testicles, matures in the epididymis during a month. After a vasectomy, the membranes must expand in order to absorb and store more fluid. This triggering of the immune system causes more macrophages to be recruited to break down and reabsorb more solids.

Is it dangerous for the body?

For more information about vasectomy, see the "Vasectomy" section.